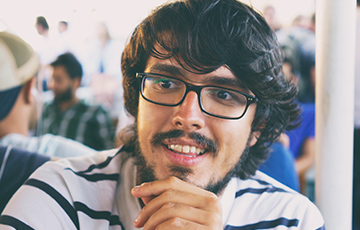 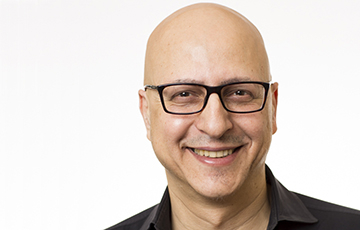 Congratulations to Mehran Mesbahi, named to a new Endowed Professorship in Control Systems and Networks. 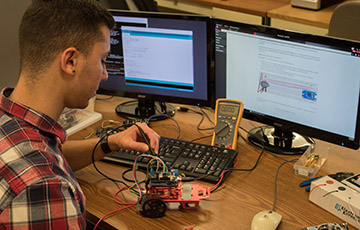 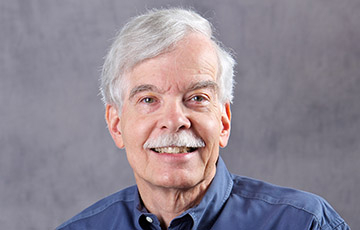 We were saddened to learn that alumnus Eric Schultz (MS 97) passed away. Schultz was a Lieutenant Colonel and pilot in the US Air Force and was flying a training mission when his plane crashed at the Nevada Test and Training Range, near Nellis Air Force Base. 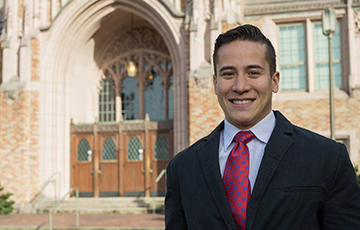 PhD student Gustavo Fujiwara is one of eight students nation wide to be awarded the Josephine de Karman Fellowship. 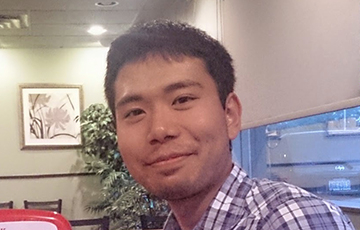 Hiromi Yasuda and JK Yang have been awarded the Hangai Prize, given for best paper at the IASS Conference. 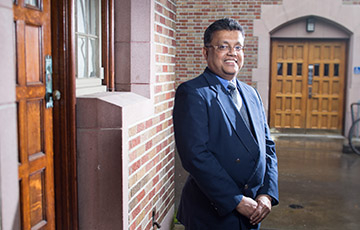 Waas elected to the Washington State Academy of Sciences

Congratulations to Professor and Chair Anthony Waas for being elected to the Washington State Academy of Sciences. 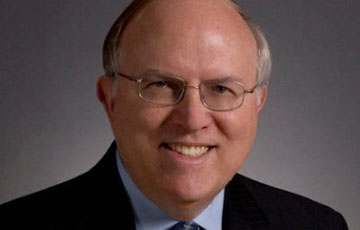 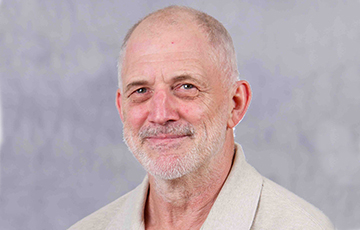 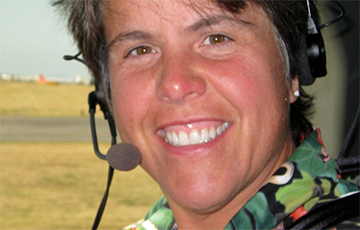 Heather P. Ross has spent her career in aviation, as an engineer, pilot, speaker, mentor, and educator. 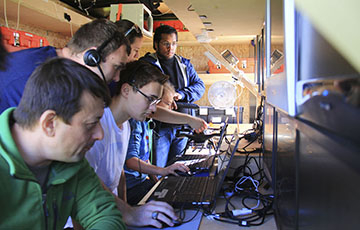 Eye in the sky: Student-led research on unmanned systems

Chris Lum discusses the AFSL, which researches commercial and humanitarian applications of drones. 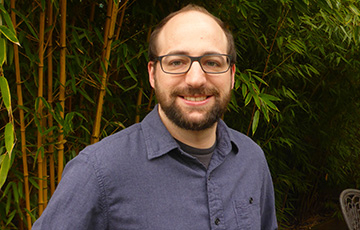 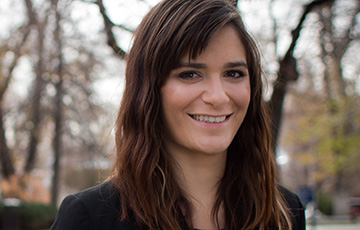 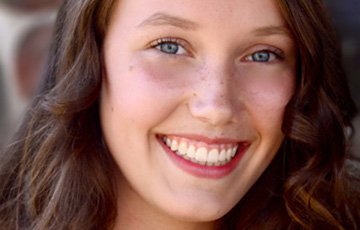 Alexis Harroun has been selected as a 2017 College of Engineering Dean's Medalist for Academic Excellence. 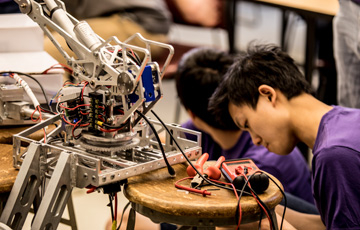 Husky Robotics is a student team involved in the University Rover Challenge, where teams from across the globe build remote-controlled space exploration vehicles. In its sixth year at the UW, the Husky Robotics team turned its attention inward. By focusing on creating a solid foundation, the team hopes to set future generations of student roboticists on a path to success. 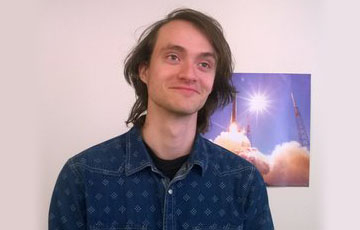 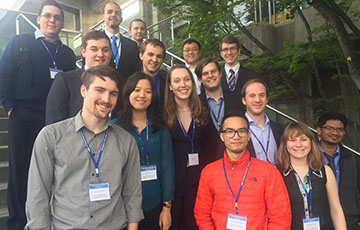 Congratulations to our student award winners at the 2017 AIAA Region VI Student Conference. 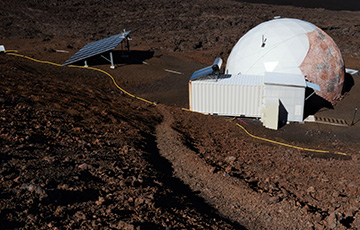 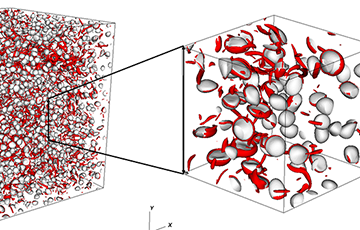 The Journal of Fluid Mechanics selects one paper published in their journal for special review by an expert. 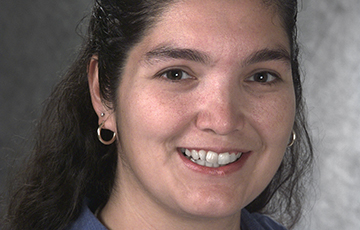 It is with much sadness that we share the loss of alumna Anita Abrego (BS ’94). 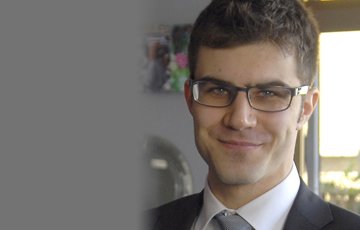 Marco Salviato has been named the recipient of the ASME Haythornthwaite Young Investigator Award. 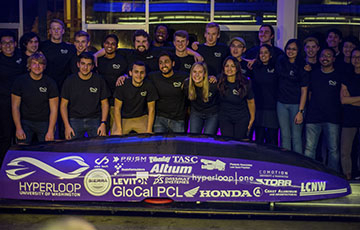 The UW Hyperloop team makes it easy to believe that the Hyperloop is a straight shot to the future. 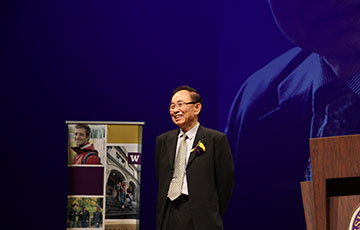