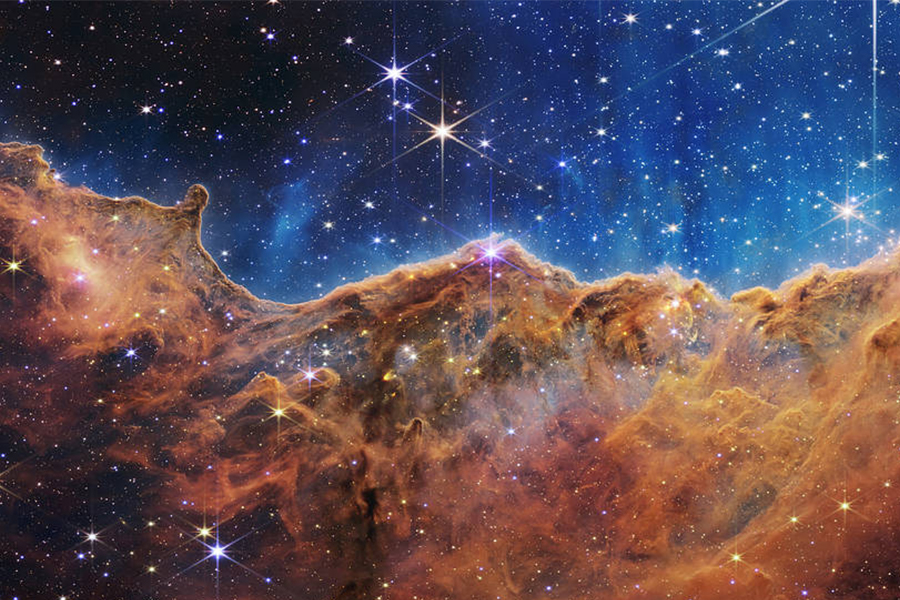 Four A&A students presented the results of their research at the  Washington NASA Space Grant Consortium’s Summer Undergraduate Research Program (SURP) Symposium. SURP offers students the opportunity to work in a STEM research position under the guidance of a faculty member, postdoctoral scholar, or research scientist at the University of Washington. Topics tackle a wide range of issues in the physical and natural sciences and engineering. The following are snapshots of their work.

Jacob Sawyer’s research comes out of A&A’s SPACE Lab, which studies how plasmas behave under the influence of electromagnetic fields in order to create the next generation of Electric Propulsion (EP) systems for satellites and spacecraft. EP is the use of electrical energy to accelerate a propellant, often in the form of plasma. Electromagnetic propulsion is currently used to keep satellites in stable orbits over long periods of time, and in long distance robotic exploration missions. 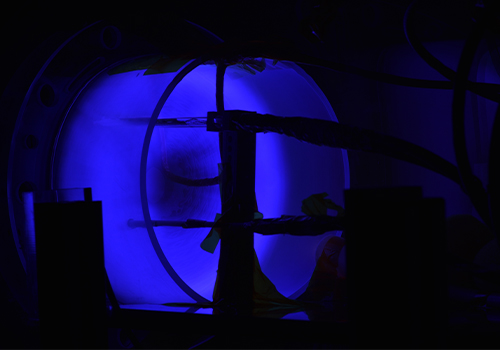 Jacob presented the results of thermal and mechanical modeling of Pulse Inductive Thrusters (PITs). A thruster is a type of rocket used for space propulsion, typically in a system that provides highly controlled amounts of thrust, usually over long durations.

Jacob’s adviser, Assistant Professor Justin Little says, “The most important outcome of Jacob’s research is that we have found that PITs can be operated at a much higher temperature than other types of thrusters. What this means is that we can radiate more heat away from the propulsion system, enabling less heat to get back to the spacecraft. Heat transfer problems such as this can be very important when it comes to integrating an electric propulsion system with a satellite.”

Jacob's research brings clarity to the full capabilities of PITs, and provides direction on future ways to optimize the system.

Treyson Gleich, a researcher in A&A’s Williams Turbulence Lab, is working on a better way to inject vaccines. This research is related to retropropulsion, one of the lab’s specialties, in terms of compressibility, shockwaves and acceleration of the vaccine. 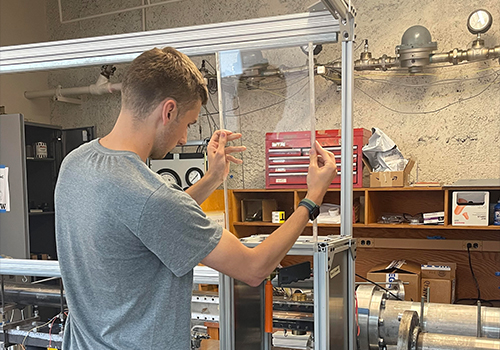 Treyson Gleich adjusting the testing chamber he built to keep researchers safe while testing firing with prototype nozzles on the supersonic wind tunnel.

As an alternative to injections, this gun uses a concentrated blast of gas to launch DNA-coated beads into the skin, which are then absorbed into the body. Treyson spent his summer working on improving the gas dynamic properties of gene guns. He tested using air instead of helium, as well as how different nozzle designs could improve the gun’s ability to tailor the flow’s speed to deliver vaccines more effectively.

A vaccine gun has several advantages over needle injections, including a less painful delivery, fewer disposable parts, and the ability to deliver multiple vaccines or drugs at once without reducing efficacy. Currently, the only gene gun on the market is a disposable type that uses helium. Assistant Research Professor Owen Williams explains, “If we can switch these guns to air, we can pave the way for wide use and cheap deployment, increasing vaccination rates around the world. This includes potential vaccines for malaria.”

Fighting Vibrations With Vibrations: Towards Self Optimized Aerospace Structures 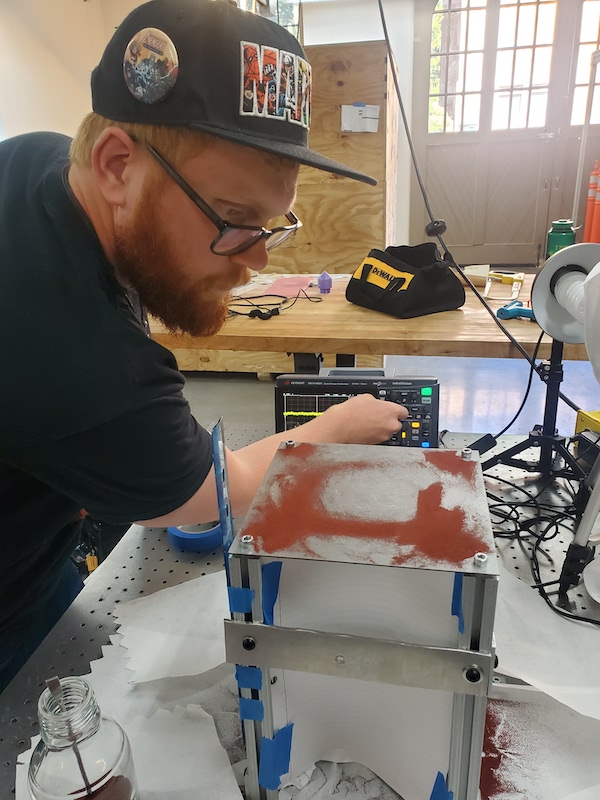 Roger Colglazier from A&A’s Illimited Lab presented research into creating composite structures with a fiber orientation based on vibrations to give them resistance to vibration damage. These composites would be useful to aircraft, which face vibration-based loading conditions.

Colglazier described his methods, “Via a system of a vibrating plate and scattered particles, patterns coalesce at the nodes of the standing waves induced in the plate. This approach is advantageous since the nodes are areas of high stress concentration. Therefore, the particles gravitate towards the areas where structural reinforcement is actually needed.”

Harry Furey-Soper, a researcher in A&A’s Flow Z-Pinch Lab, studied electron density in the plasma in the Z-Pinch. The lab is pioneering the “sheared-flow-stabilized Z-pinch” which confines and compresses plasmas to high densities and high temperatures (the necessary ingredients to achieve thermonuclear fusion reactions). Fusion, the same process that powers the sun, combines the nuclei of atoms like hydrogen, which releases energy. A&A researchers are working on some of the remaining challenges to fusion energy. 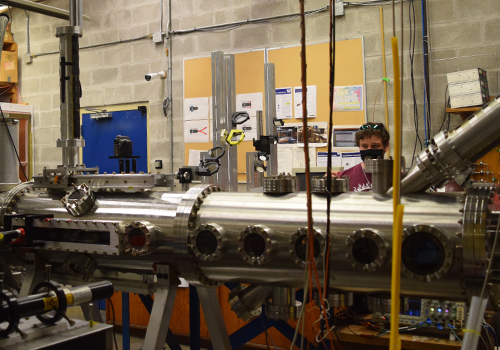 A sheared-flow-stabilized Z pinch could lead to a viable fusion energy source that would provide essentially limitless energy and enable rapid deep space transit. These capabilities could open new possibilities for human exploration of deep space, even beyond our solar system.

Regarding the importance of Harry’s research, his adviser Professor Uri Shumlak says, “Harry’s research measures and analyzes electron density within the plasma to inform our understanding of the size of the plasma, its stability, and expected fusion performance.”

See all the poster sessions

The Washington NASA Space Grant Consortium celebrated a summer of research with a daylong event featuring both our students’ work as posters and presentations and an exciting showcase of teams running the Artemis Lunar Lava Tube Exploration Challenge.