Every day the future is expanding in our labs. From the development of advanced unoccupied aerial vehicles to new aerodynamic techniques and unconventional space propulsion concepts, the faculty and students of UW Aero & Astro are honing the cutting edge of tomorrow's technologies.

The University of Washington’s William E. Boeing Department of Aeronautics & Astronautics (A&A) has helped shape one of the most influential and dynamic aerospace regions over the past century. 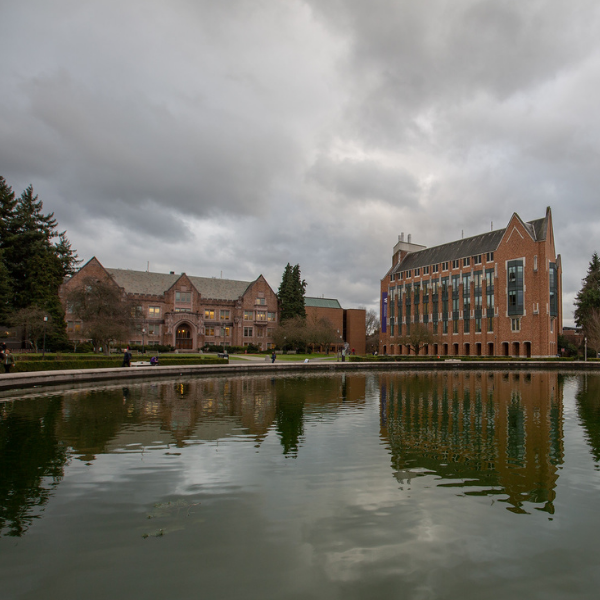 Boeing Wind Tunnel (now the Aerodynamics Laboratory) built in 1917 at the UW. In 1921, Frederick Kirsten build the first cycloidal propeller model and tested it in the Wind Tunnel.

UW starts one of the first Aeronautical Engineering departments in the nation, one of seven originally established with the help of the Guggenheim Fund for the Advancement of Aeronautics.

"Astronautics" added to department name in 1961.