A&A PhD student Daniel Crews won the Best Student Paper Award at the IEEE International Conference on Plasma Science for his paper on phase space turbulence and the validity of quasilinear theory (QRT) as it holds up compared to a highly resolved simulation of the unreduced version of this theory. 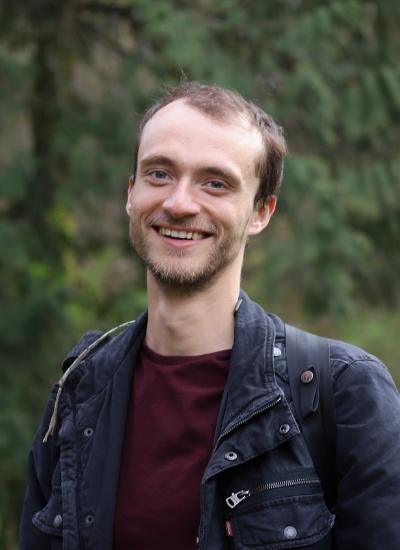 From his research, Crews found that quasilinear theory can accurately predict the state of plasma after a long period of time passes, however it cannot predict how. He notes that while this reduced simulation only accounts for linear structures that have almost all of the wave energy, the unreduced simulation was able to complete a rotation while also transiting a wave packet. Despite the nonlinear structures only contributing a small portion of the total wave energy, the turbulence that these phase space vortices create causes plasma to reach its final state in a short period of time.

Crew’s faculty adviser, Uri Shumlak, said of his research, “Daniel’s research on phase space turbulence for kinetic plasma models has elucidated anomalous transport in fluid and the limits of validity for quasilinear theory.”

We congratulate Daniel Crews on this IEEE honor!