A&A sensing research out of the Nonlinear Dynamics & Control Lab is flying on the 2021 Boeing ecoDemonstrator.

By: Amy Sprague
Top image courtesy of Boeing: A rendering of this year's ecoDemonstrator plane, a Boeing 737-9 operated by Alaska Airlines.

A&A research will get the rare opportunity to fly in real flight conditions on the 2021 Boeing ecoDemonstrator, the ultimate step in sensing research from theory to small-scale testing in our 3X3 Low-Speed Wind Tunnel to more complex testing in the larger Kirsten Wind Tunnel.

A&A doctoral student John Berg is well-versed in testing flight sensing models. As part of A&A’s Nonlinear Dynamics and Control Lab (NDCL), he is the go-to for hardware integration for actual testing of the lab’s theoretical models, bringing these models closer from theory to practice.

Berg has tested sensor data, based on the lab’s advanced research informed by agile and responsive wonder of natural sensing, the hawkmoth, on a small wing model for the 3X3 Low-Speed Wind Tunnel and then for a large highly-flexible wing for the Kirsten Wind Tunnel. Now, his research team has the extraordinary opportunity to test its sensor data collection models in real flight conditions.

More accurate sensing in flight creates more responsive control for a smoother ride and increased fuel efficiency. Sensors placed in strategic locations on aircraft capture gust information which is combined with various other factors including speed and airplane orientation relative to the airflow. 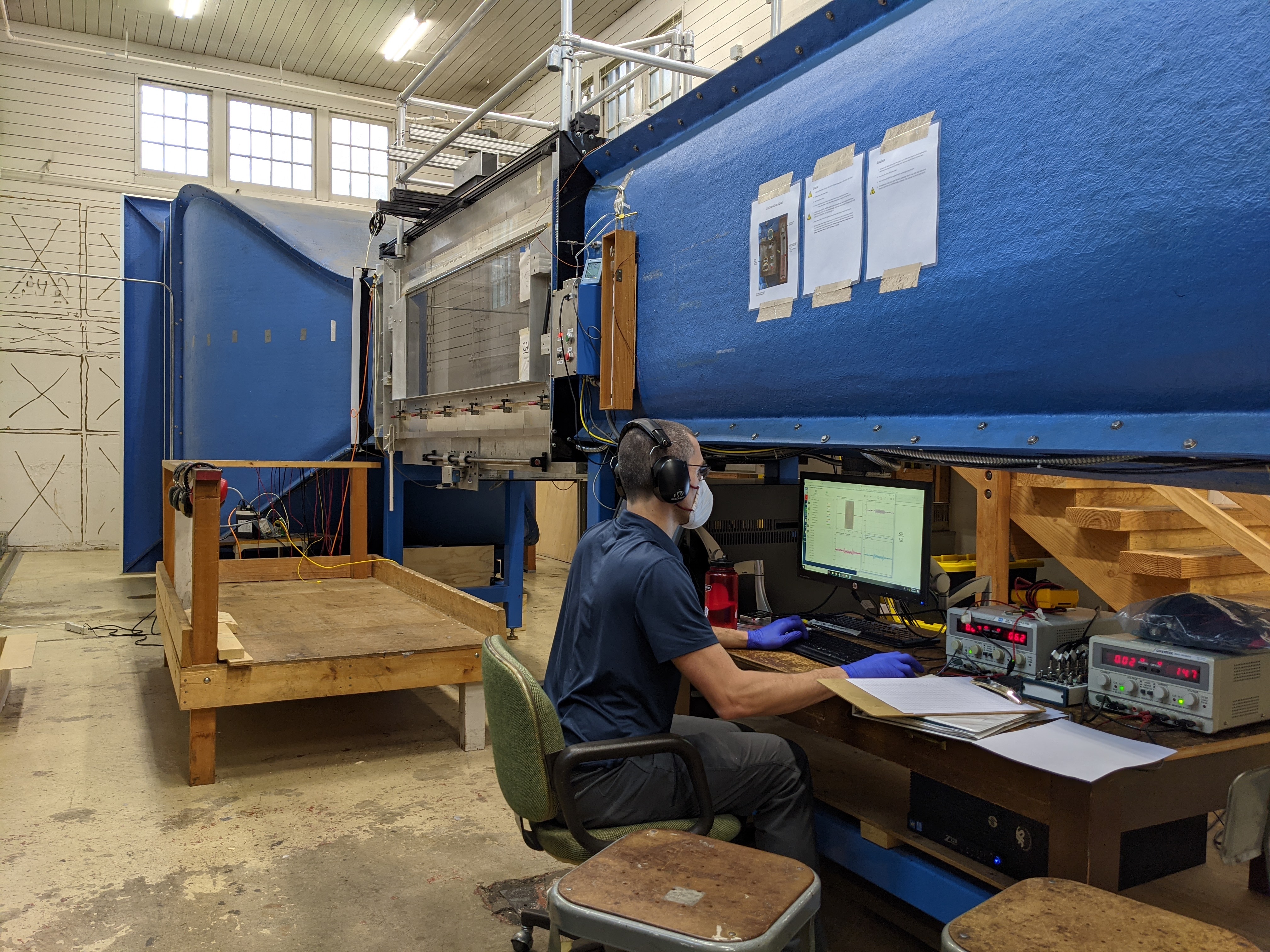 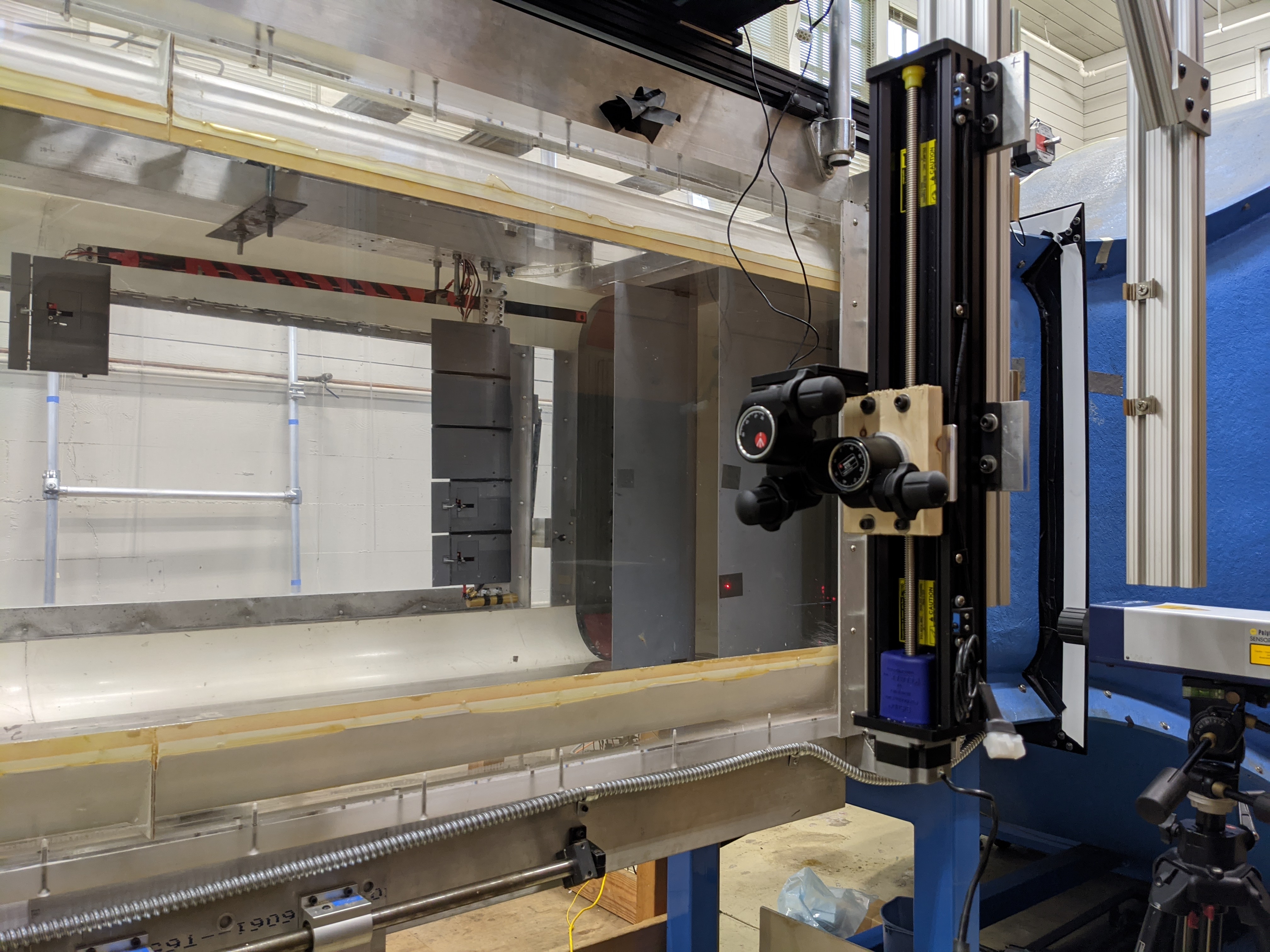 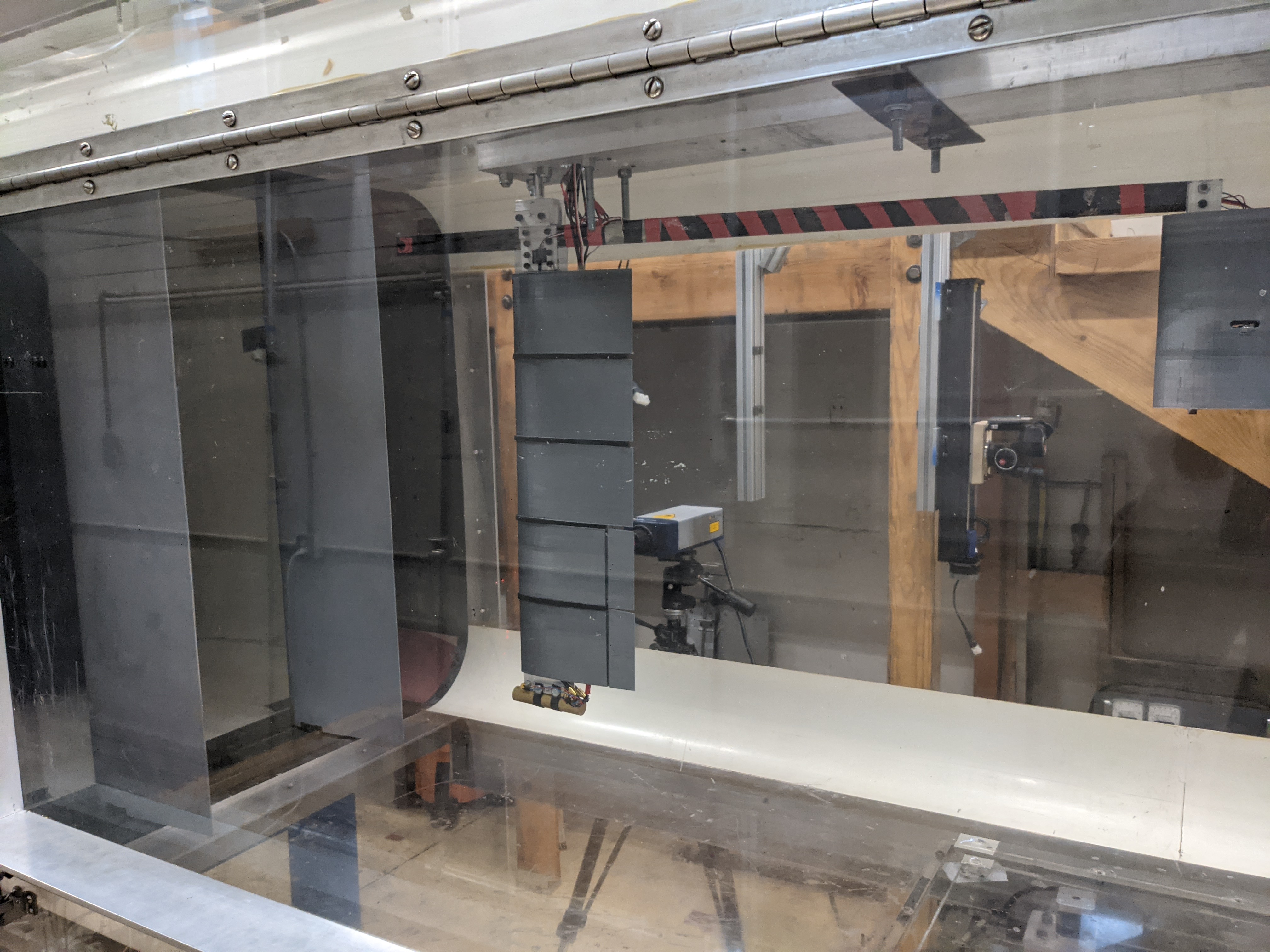 In these various views of the 3X3 Low-Speed Wind Tunnel above, John Berg observes data on a flexible wing model installed vertically in the test section. The "3X3" serves as a good stepping stone test environment to gain initial data before moving forward in complexity and expense to the larger Kirsten Wind Tunnel. Photos by Eddie Ting.

The precise positioning of sensors is important. Graduate student Burak Boyacıoğlu, who leads A&A’s research on hawkmoth sensing, has worked extensively on getting the sensor locations right. He says, “We need to be precise about where we place these sensors to get the best data. The answer is not adding more sensors because the costs add up. You will have too much data flowing in to process cheaply and quickly, and the hard-wiring involved for each sensor creates complexities in both manufacture and the added weight added to the plane.”

Building upon research of colleague Ena Hodzic and informed by the theoretical research based on hawkmoth sensing, Boyacıoğlu says, “The key is sampling the data systematically and placing the sensors in the optimal places on the aircraft to get the best information.” He indicates to Berg and the team where to place sensors on the wings and tests the data coming back to analyze and adjust the locations. 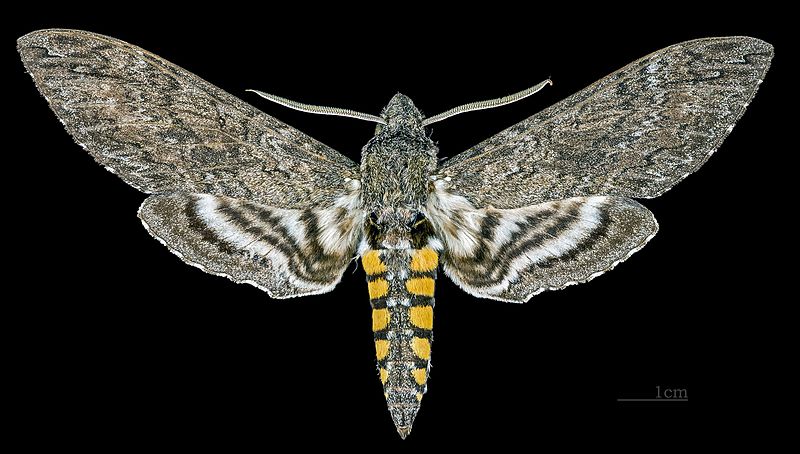 Tamping down the noise

Sensing can be messy. Doctoral student and Boeing guidance, navigation and control engineer Kimber Hinson aims to make sensing more accurate by accounting for the “noise” the sensors pick up and incorporating them into a dynamic model of the vehicle. Noise can include air pressure, friction, electromagnetic interference, or temperature (heated wires behave differently), all of which skew sensor readings.

To account for these discrepancies,  she explains, “You have to use several methods to measure the same thing. And if you understand the noise that’s in each measurement and the system as a whole, then you can more accurately estimate how to control for it and develop more accurate algorithms.”

She explains how Boyacıoğlu’s measurements and her modeling fit together. “While Burak is looking at measuring actual values, I am looking at model estimations. Can we establish a dynamic model from test data to estimate the forces and responses? Burak can measure, and I can estimate based on a model, and we can compare those values,” she explains. “The accuracy of these estimations will tell us if we need to adjust the model to account for additional forces, or noise that we cannot measure.” 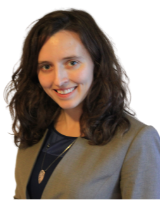 “This is really exciting for us, as UW students, to partner with Boeing and Alaska Airlines. It is a great opportunity to start a long-term partnership for our students to see their research fly in the air.”

Kristi Morgansen, A&A chair and principal investigator of this research, notes that we are uniquely positioned to test this research from theory to practice. “This project is extremely exciting because we are combining the theory of sensor placement that Burak and Ena are developing and the noise covariance that Kimber is advancing with a progression of wind tunnel testing, which is a huge advantage here at the UW. And to have earned a spot on the ecoDemonstrator to test our algorithms under actual flight conditions is invaluable to help us adjust our modeling.”

Chad Lloyd (BSAA '05, MAE '07), the ecoDemonstrator deputy program manager, says, “We are thrilled to have this UW research on this year’s airplane. Our goal with this program is to accelerate innovation by working with partners and trying new technologies to create more sustainable aviation.”

This sensing research is supported by the Joint Center for Aerospace Technology Innovation (JCATI), the Office of Naval Research and the Air Force Office of Scientific Research.

Boeing’s ecoDemonstrator program accelerates innovation by taking promising technologies out of the lab and testing them in the air to solve real-world challenges for airlines, passengers and the environment. Read more.