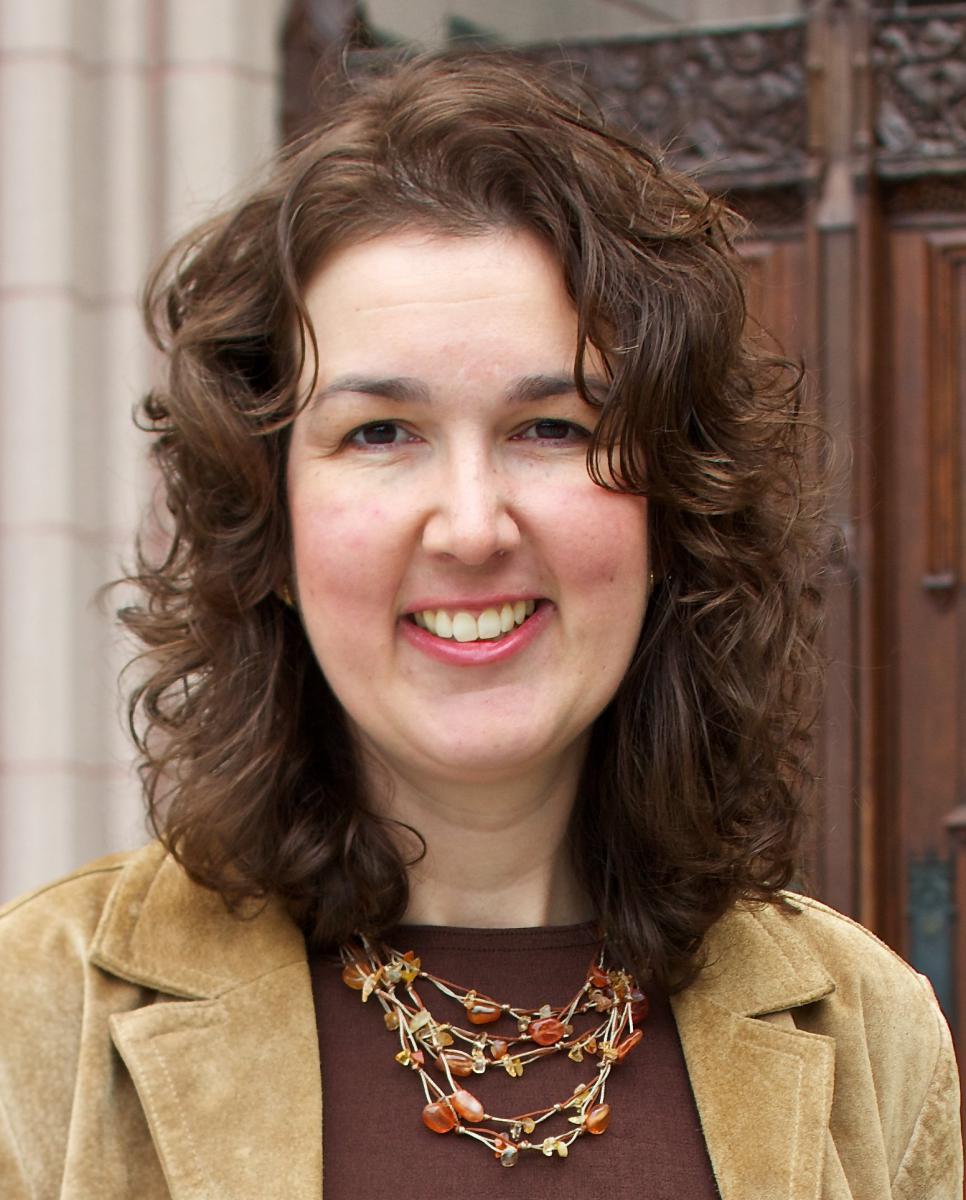 Chair, Department of Aeronautics and Astronautics

The UW selected Morgansen for this honor for her excellence in research, teaching, service and A&A leadership.

SEDS is a burgeoning chapter at UW, recently winning the Chapter of the Year award and the Chapter Diversity award.

Chair Kristi Morgansen joins the WA State Academy of Sciences, receiving one of only 38 spots offered this year.