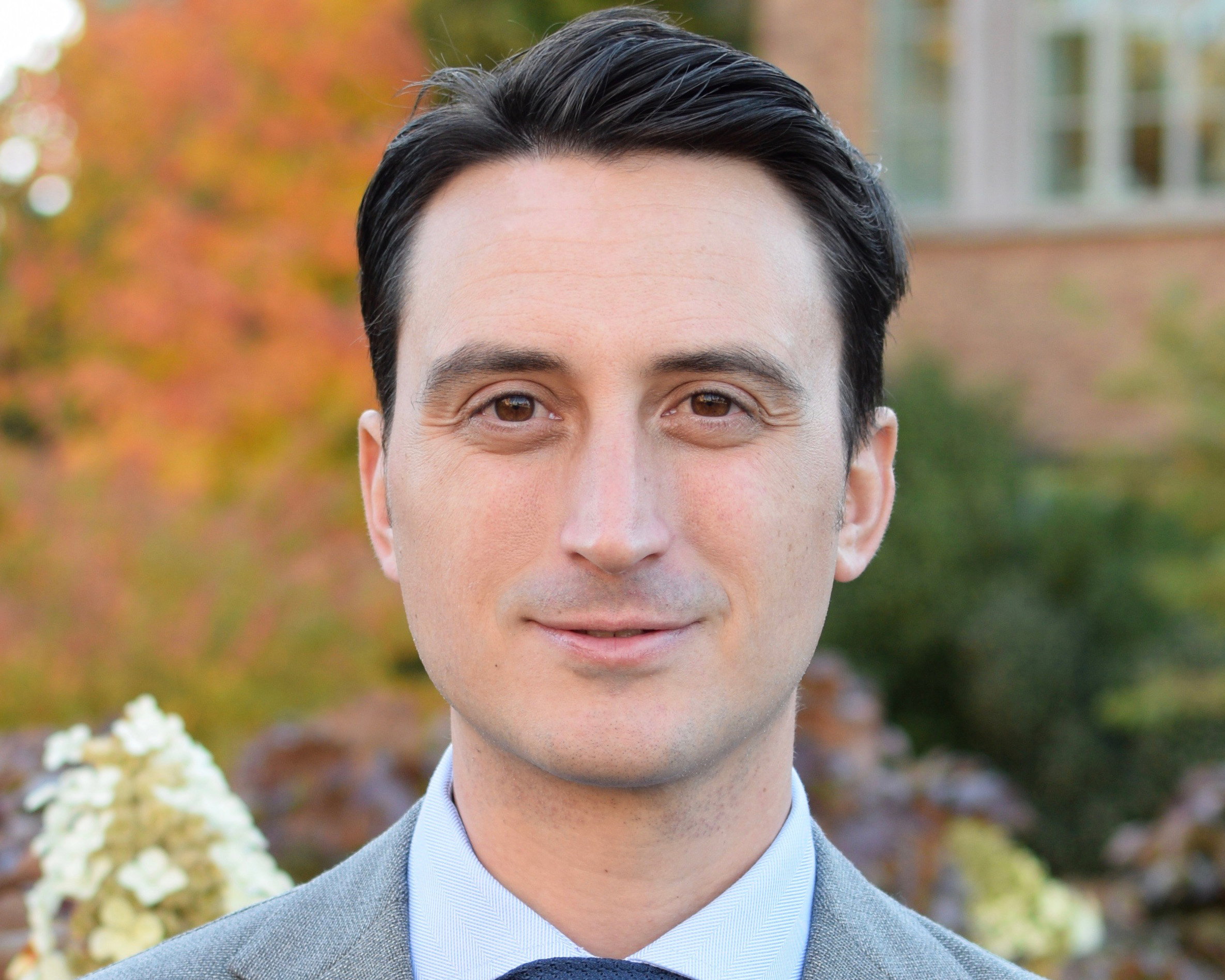 Justin Little joined the William E. Boeing Department of Aeronautics & Astronautics as an Assistant Professor in 2018. He previously served as a Research Scientist and Part-Time Lecturer in the department. During this time, he developed the first undergraduate laboratory class on electric propulsion. Prior to joining the UW, he was a Propulsion Research Scientist at MSNW LLC where he managed research programs in basic plasma science and electric propulsion. He received a PhD in Mechanical & Aerospace Engineering from Princeton University in 2014.
Professor Little’s research interests focus on understanding and developing novel electric propulsion concepts with applications in space exploration, telecommunications, and military and low-cost small satellites. Central to this focus are the low-temperature plasma physics that govern the performance of electric thrusters, particularly the role of collisions and plasma chemistry on the stability and transport properties of high-velocity plasma flows. His research methods emphasize a close relationship between reduced-order theoretical modeling and innovative experiment design to explore the fundamental scaling of dominant physics. The ultimate goal of his research is to improve the efficiency and capabilities of next-generation electric propulsion systems.

A&A welcomes Justin Little, whose research focuses on the intersection of electric propulsion and plasma physics.