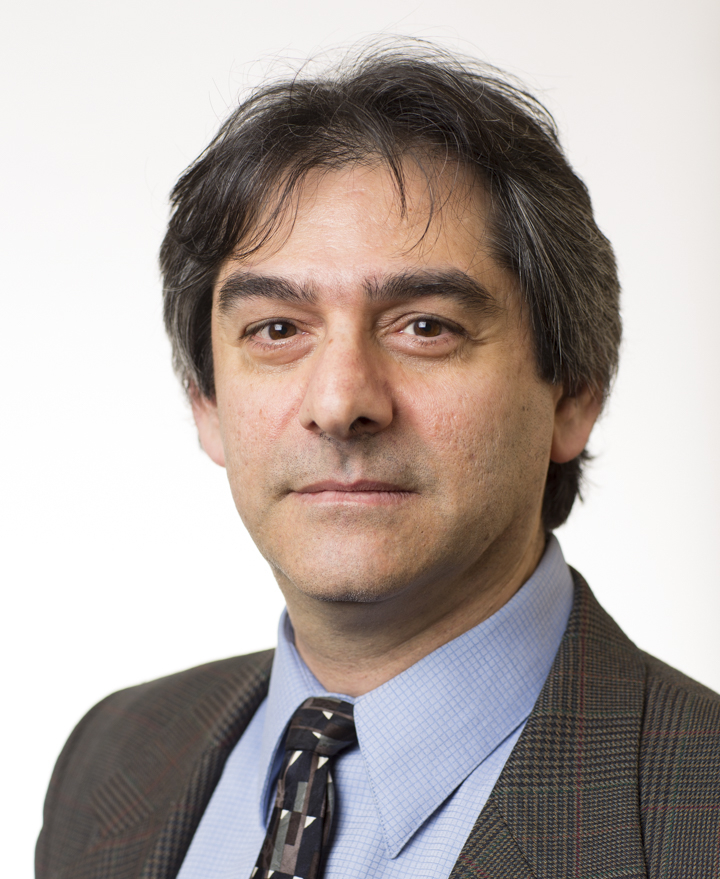 Dr. Dabiri joined the Department of Aeronautics and Astronautics during the winter of 2002. Previously, Dr. Dabiri completed his undergraduate work at the University of California at San Diego in Mechanical Engineering in 1985. He obtained his master's degree at University of California, Berkeley, and his doctorate degree in Aerospace and Mechanical Engineering at the University of California at San Diego in 1992, where he developed the Digital Particle Image Thermometry and Velocimetry method for studying thermally-varying and temporally evolving flows. He was then a Postdoctoral Research Fellow and Research Scientist at Caltech at the Graduate Aeronautics Laboratories, researching free-surface interaction with the near-surface turbulence, and developing novel diagnostic methods.

Dr. Dabiri's interests as an experimentalist is to study fundamental fluid flows through new and advanced quantitative flow imaging techniques. He has contributed to the highly successful DPIV (Digital Particle Image Velocimetry) technique and played a pivotal role in the team that pioneered the 3-component version of the DPIV technique (DDPIV), which allowed for full 3-D time-evolving interrogation of fluid flow fields. He has also pioneered the DPITV (Digital Particle Image Thermometry and Velocimetry) technique that allows for simultaneous temperature and velocity measurements. At present, he is developing novel methods in 2D and 3D Particle Tracking Velocimetry, and simultaneous global pressure, temperature and velocimetry measurements, for applications in studies of Aerodynamics, Hydrodynamics, Laminar and turbulent boundary layers, transition, separation, flow control, experimental approaches to turbulence modeling, wake flows, and micro-flows, cardiovascular flows and aero-acoustics.