A&A researchers are developing a film evaporation experiment under a new grant from CASIS and the NSF. 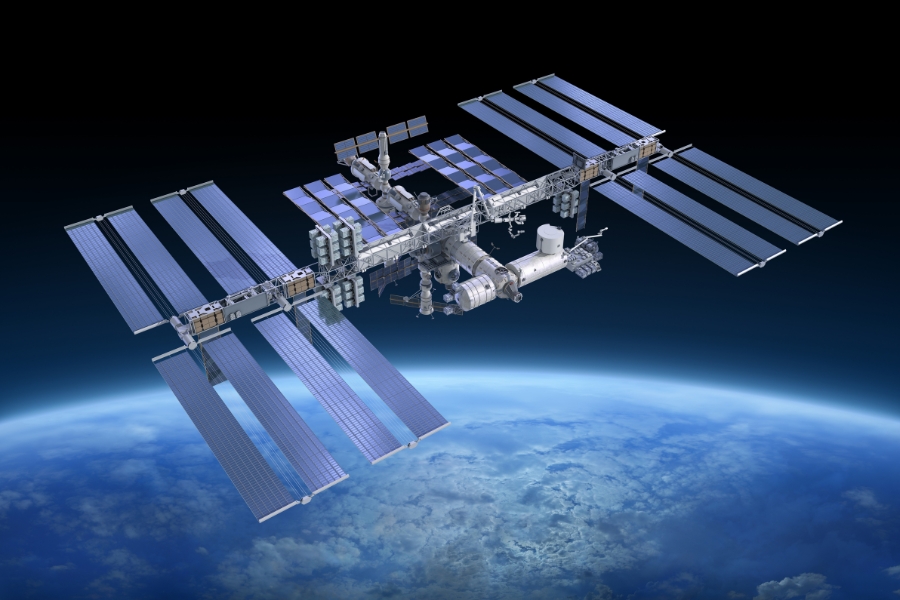 Rendering of the International Space Station, where an A&A experiment on film evaporation will be tested. 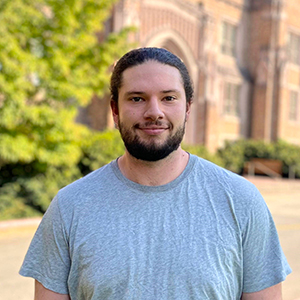 A&A fluids doctoral student Andrew Jansen picked the right dissertation topic on film evaporation at the right time. He is researching film evaporation under faculty advisers Dana Dabiri and Jim Hermanson using 3D Particle Tracking Velocimetry (PTV). Andrew will be using that experience to set up film evaporation experiments and observations on the International Space Station and parallel research down on earth with schlieren visualization, ultrasonic gauging, and PTV under a grant from the Center for the Advancement of Science in Space (CASIS) and the National Science Foundation.

Andrew became fascinated with heat transfer research in his undergraduate studies and the related study of film evaporation when he arrived at A&A for his master’s. “You get these weird things happening on a microscopic level with the varying density creating repeated complex patterns breaking down into other repeated patterns as the liquid evaporates. It’s quite amazing, and we don’t quite understand it.”

Now, for this project funded by CASIS and the National Science Foundation, Andrew will be developing a pair of connected test chambers to study film evaporation in the microgravity environment of the ISS. 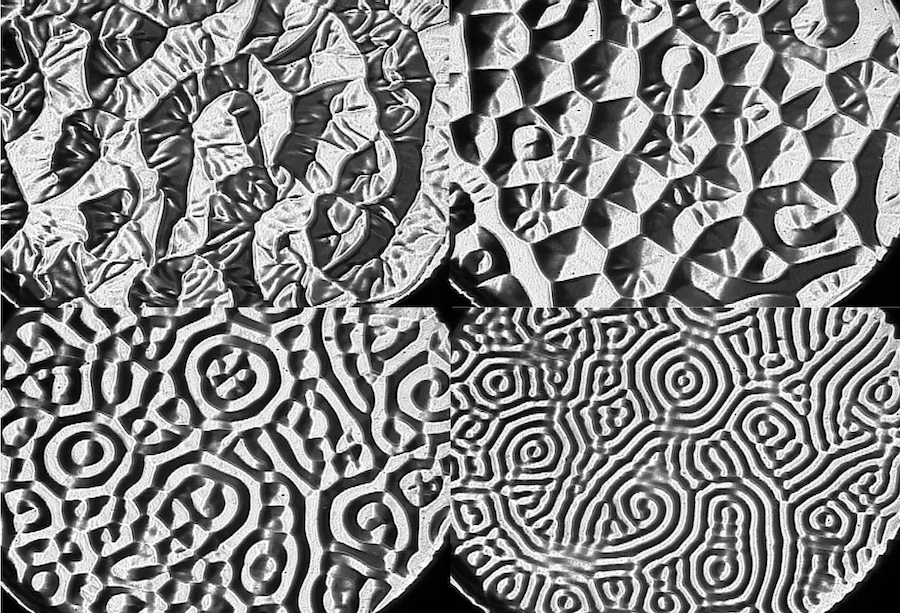 Liquid films have many practical uses including adhesives, coatings and cooling applications, specifically in semiconductor manufacturing. Knowing exactly how a film evaporates and the resulting patternation and heat transfer is crucial to improving these, and many other, practical applications.

Principal Investigator Professor Hermanson explains why studying film evaporation in the microgravity of the International Space Station is important. “Conducting experiments in microgravity essentially turns off the forces due to gravity so we can study other effects. In the case of evaporating films, testing in microgravity removes buoyancy due to heating the film, allowing the study of other important phenomena, such as the effects of surface tension and mass loss, not easily studied on earth.”

He continues, “We’re trying to discern the convective structures in the evaporating film that develop in normal- versus microgravity. We use ultrasound to measure the film thickness with time, which gives the rate of evaporation and the heat transfer. We are also working on visualizing the flow structure in detail.”

Microgravity, gravity and modeling for both

While A&A will be prototyping the experiment for the ISS, the company Space Tango will be advancing the prototype into the actual hardware to fly to the ISS, and the Multi-Scale Technologies Institute at Michigan Tech University will be developing detailed numerical modeling of the expected film evaporation behavior under both normal- and microgravity conditions.

The numerical modeling will use the results of the experiments to reveal additional important physical information not easily measured, such as the temperature variation at the surface. And while Space Tango’s hardware will be relaying data from the microgravity of the ISS, A&A’s prototype will be performing similar experiments down on earth. The three partners together are creating a system to isolate gravity as a factor in film evaporation.

“Flying an experiment on the ISS is a big deal and takes years of detailed design, testing of components, and meeting stringent safety and operational requirements.” 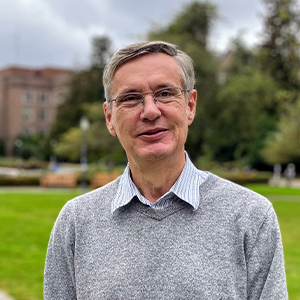 When asked what the most exciting aspect of this project was, Andrew doesn't hesitate. “Sending something to the ISS is not that common, and it’s definitely a challenge because you have much stricter design guidelines – things you have to consider – and you have to be very diligent and careful. It’s a fun challenge.”

Professor Hermanson echoes Andrew’s enthusiasm: “Flying an experiment on the ISS is a big deal and takes years of detailed design, testing of components, and meeting stringent safety and operational requirements.” Because of all of the rigor to get the experiments, modeling and test beds set up correctly, we can expect to see our A&A hardware on the ISS in 4 years. 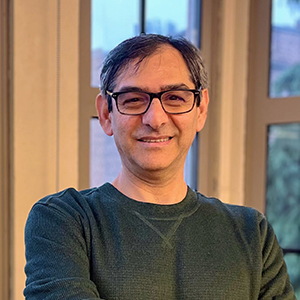 And with an eye toward replicating this process in the future, Professor Dabiri says, “Our goal is to be able to set up the foundations for implementing these experiments on the ISS, and it is most exciting to be able to use one of the most novel measurement methods in fluid mechanics, 3D-PTV, to help reveal flow physics associated with film evaporation under various conditions.”