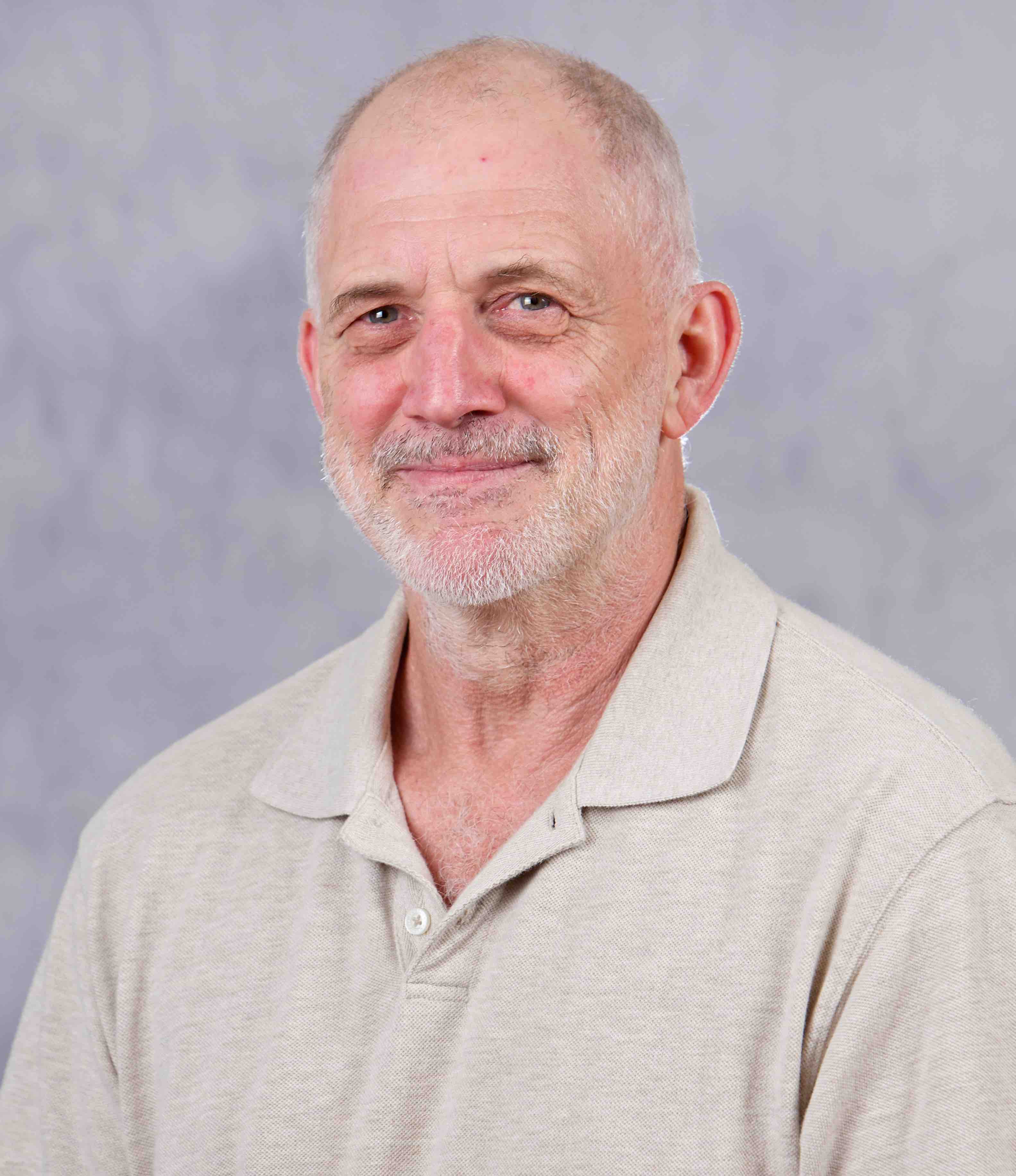 Carl Knowlen received his bachelor’s and master’s degrees in Aeronautical and Astronautical Engineering from the University of Washington in 1983 and 1985, respectively. He continued with his graduate research on ram accelerators at the UW and completed his Ph.D. program in 1991. Dr. Knowlen then accepted a Postdoctoral Research Associate position with the UW Department of Aeronautics and Astronautics where he expanded his research endeavors to include shockwave chemical reactors. In 1996 he was invited to spend three months in Japan by the Japan Society for the Promotion of Science where he collaborated with faculty at both Tohoku University and Hiroshima University on ram accelerators and related technologies. Upon his return to the UW, Dr. Knowlen moved into the professional staff ranks as a Research Scientist and then Senior Research Scientist in 2003. He has been teaching AA Department courses on a regular basis since 2002 and was appointed to his current position as a Research Associate Professor in 2015.

Dr. Knowlen’s research activities are related to energy conversion, combustion physics, and hypervelocity propulsion. His interests include the investigation of phenomena associated with high speed objects passing through combustible mixtures, which is a complicated field of study with many near and long term applications. Modeling reactive systems provides detailed flow characteristics that cannot be resolved by experiment, yet observations of the phenomena arising in experiments are essential to guiding modeling efforts. Joint modeling and experimental research are major trademarks of Dr. Knowlen's investigations, who is currently involved in research programs on the ram accelerator hypervelocity mass driver, shockwave reactor for hydrocarbon upgrading, control techniques for the continuous rotating detonation engine, developing green propellant technologies for microthrusters, and cryogenic energy storage systems.

A&A's James Koch figures out the mathematical model that explains the patterns in a rotating detonation engine.