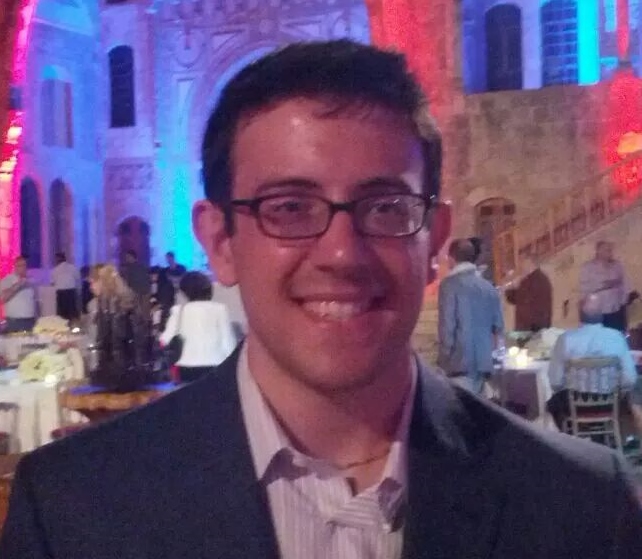 Armand I. Awad
Armand is a PhD student and Graduate Research Assistant in the Advanced Dynamics, Validation & Control Research Laboratory at the University of Washington. His research focuses on the analysis of large-scale hybrid systems formed by the interconnection of continuous and discrete subsystems. He has also performed research with the Air Force Research Laboratory Space Vehicles Directorate as a 2014 and 2015 AFRL Space Scholar, working on methods for efficiently predicting trajectories for satellites perturbed by atmospheric drag. Prior to this, Armand received his B.S. in Mechanical & Aerospace Engineering from Cornell University in 2011 and his M.S. in Aeronautics & Astronautics as part of the Autonomous Flight Systems Laboratory at the University of Washington in 2013.

Thomas McKenna received his B.S. in Aeronautical Engineering from the United States Air Force Academy and upon graduation was commissioned as a 2LT in the USAF. His research interests include linear and nonlinear control techniques and their applications in dynamic systems. His master’s thesis involves the derivation of a nonlinear controller for a high fidelity model of a hypersonic vehicle; a model that displays nonminimum phase behavior.  Upon graduation, he will travel to Sheppard AFB for pilot training. 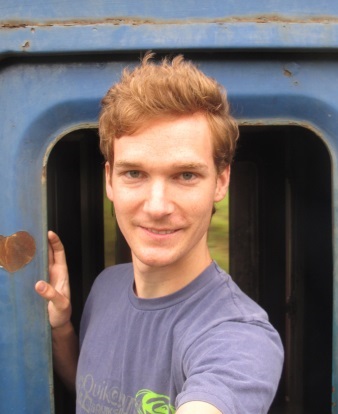 Max G. Spetzler
Max Spetzler was born in Germany and received his 'Diplom-Ingenieur' degree in aerospace engineering from the University of Stuttgart in 2010. After working at the University's Institute of Space Systems, he moved to Seattle to pursue his doctorate at the University of Washington. Max is currently a Graduate Research Assistant at the Advanced Dynamics Validation & Control Research Laboratory, where his work focuses on numerical analysis methods for validation of control laws. His research interests include control theory, bifurcation analysis, and reliable computing methods as well as robotics and communication systems. Max is the recipient of the 2015 Best Graduate Student Paper Award in AIAA Guidance, Navigation & Control Conference. Peter Uth
Peter Uth is a Graduate Research Assistant in the Advanced Dynamics, Validation & Control Research Laboratory at the University of Washington. His research focuses on the verification and validation of nonlinear systems using continuation methods. Peter received his B.S. in Mechanical Engineering from Northeastern University in 2011, and held an engineering position at Protonex Technology Corporation for over four years, where he lead the technical development of fuel cell power systems for unmanned aerial vehicles.