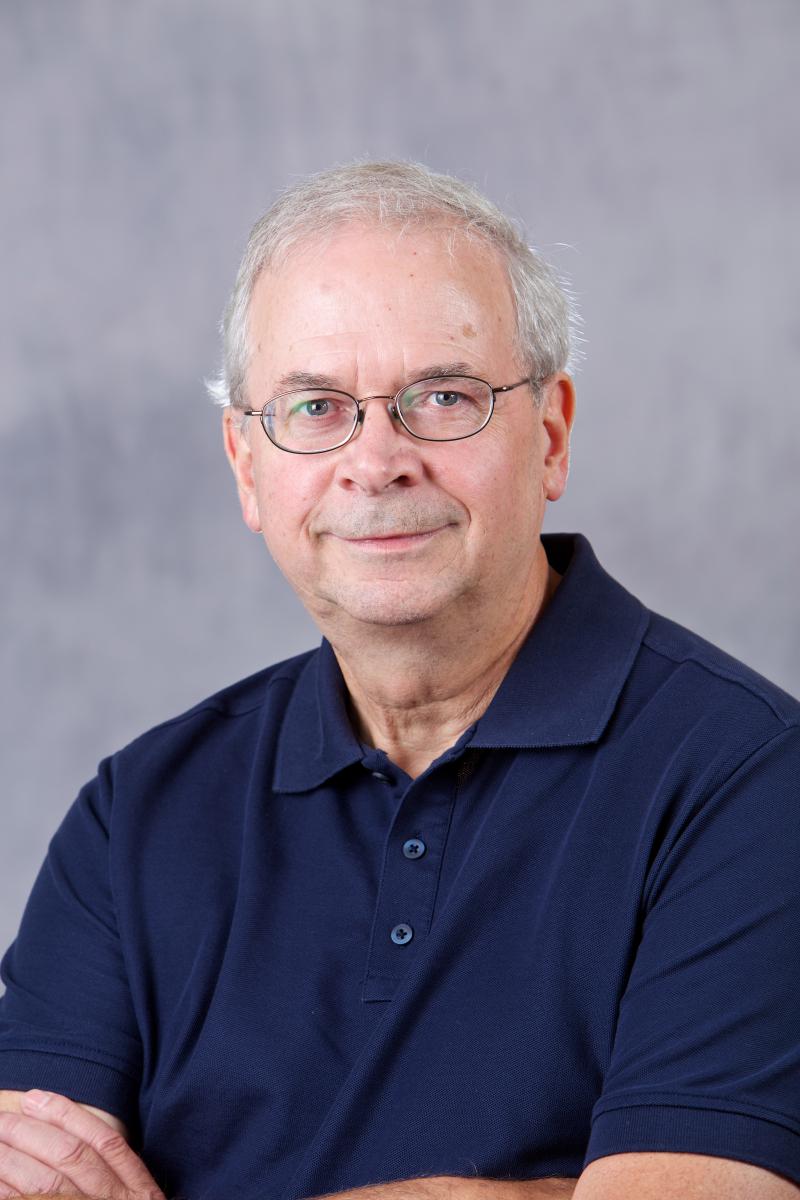 Richard Milroy received his PhD in Electrical Engineering at the University of Alberta in 1978. He then worked as a Principal Research Scientist at Mathematical Sciences Northwest (later named STI Optronics) in Bellevue WA for 14 years. There he developed and applied numerical models for a research program in compact toroid confinement for magnetic fusion. In addition he developed computer control and data acquisition systems for LIDAR systems, commercial lasers, and the fusion experiments. After this he spent 5 years with MCM Enterprise Ltd. as Director of Software Engineering. Here he was responsible for the development of data acquisition and user interface software for hydro-power generator instrumentation.

Dr. Milroy joined the Redmond Plasma Physics Laboratory at University of Washington in 1998. Here he assumed a leadership role in the experimental program to investigate the application of a type of Compact Torus known as the Field Reversed Configuration (FRC) for magnetic fusion. In addition he has been Deputy Director and the FLR and Kinetic Effects Group leader of the Plasma Science and Innovation Center (PSI-Center) since its inception in 2005. The goal of the PSI-Center is to develop improved computational predictability for smaller plasma physics experiments with controlled fusion applications.