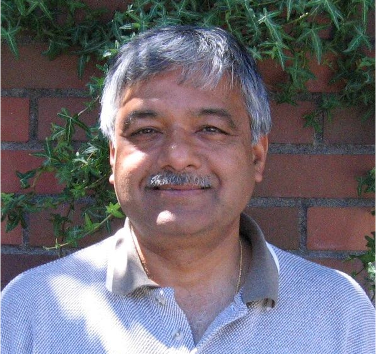 Mechanical engineering professor Vipin Kumar developed and manufactured a curious material in the early 2000s. He injected gas into a polymer, much like making carbonated water. When this polymer was heated up, tiny bubbles expanded, making a thin “nanofoam” which, it turned out, had remarkably low thermal conductivity. Conventional foams that provide such insulation have bubbles too large for a thin material, so this new material was noteworthy.

He teamed up with a couple of his former students to start a company to commercialize the technology, and their first application was a well-insulated disposable cup. Kumar remembers, “Our sales people were trying to get customer feedback, so they gave free cups to bars and restaurants, and the customers said, ‘You know, this cup does not crack.’”

Kumar explained further, “We hadn’t focused on the toughness of this material before. We liked it because it was both thin and insulating. People were saying it doesn't crack, so we pressed the cup, smashed it and jumped on it. It would bend, but we would just bend it back, and it remained completely intact.”

Surprising strength in what should be a compromised material 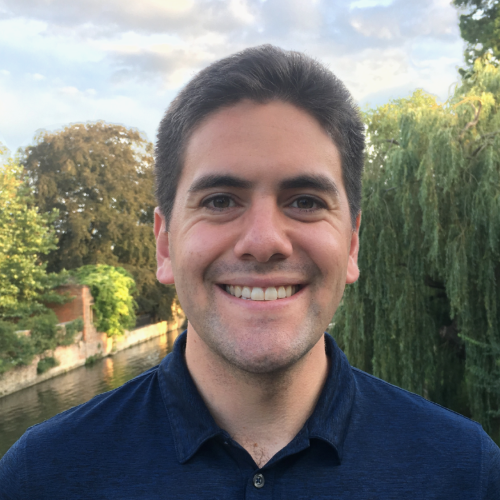 Kumar recently told his colleagues, mechanical engineering assistant professor Lucas Meza and aeronautics and astronautics associate professor Marco Salviato, about the unbreakable cup and the specifics of the nanofoams he had developed since then.

In the first iteration of the cup, Kumar was injecting bubbles approximately 1/10th the size of a human hair. Now, with further advances, the bubble “pore size” has been reduced so much that 5,000 could fit in the width of a human hair. But even more extraordinary than the size of these bubbles is that the new nanofoams are 27 times tougher than the original polymer.

Salviato said, “When Vipin showed us the preliminary data, Lucas and I were completely blown away because we had never seen anything like that.”

Teaming up to solve the riddle 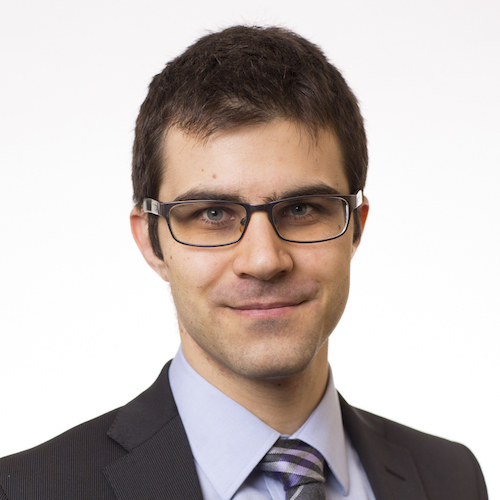 Kumar, Meza and Salviato realized they had complementary skills to research why Kumar’s nanofoam was so tough. Meza said, “We want to understand the system holistically. We know we see these nanofoams toughening, and we are going to figure out at a fundamental level why.”

To get there, Kumar excels in manufacturing and can scale the production of the material. Meza specializes in multiscale experimentation. And Salviato adds expertise in computational modeling. Says Salviato, “It’s detective work. You have some evidence which you collect and then use a computer to guide you to look at exactly what is going on. It’s like CSI and you’re finding the DNA match.”

The National Science Foundation found their team compelling, and is awarding them over $850,000 to advance their research. The researchers are aiming to advance improved commercial thermoplastics and new nanocomposite blends.

Nanofoams can be porous or non-porous, so their research has far-reaching applications. Porous nanofoams can be used for advanced filtration systems that need to allow nutrients, air and water to flow through, such as medical meshes that are placed in a body, agricultural weed barriers, or protective clothing and gear. Non-porous applications include lighter, tougher glass and other materials. From an aerospace perspective, the goal is to generate materials that are light and reliable. A lot of plastics currently in use could be swapped out with nanofoams.

Salviato sums it up, “There are so many ways this can go. For me, I think aerospace is another order of magnitude for these applications. We could also add other elements, like carbon fibers, to the nanofoam system to get the strength of carbon fibers and the toughness of nanofoams. It’s in the future, but it is a very exciting prospect.”