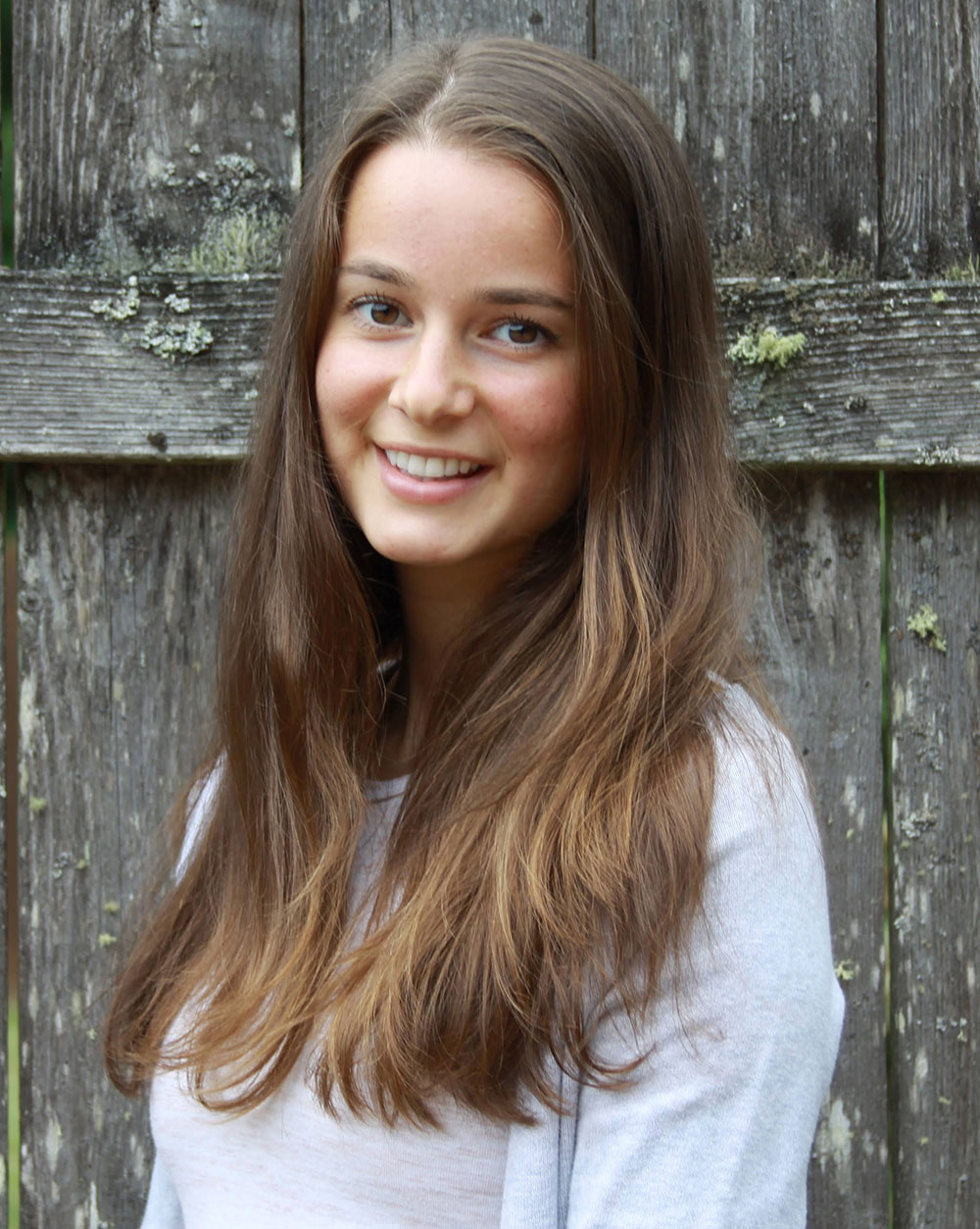 A&A’s Michelle Graebner won first place at the AIAA Region VI student conference in the undergraduate category for her paper “Measuring Electron Temperature and Density of a Sheared-Flow Z-Pinch Plasma Exhaust Plume.” The sheared-flow-stabilized Z pinch could unlock fusion energy and enable rapid travel to deep space. Graebner’s research, performed out of A&A’s Flow Z-Pinch Lab, specifically advances the potential application of a Z pinch for space travel.  She is investigating the conversion of the energetic plasma (over 107 Kelvin) into a directed kinetic energy rocket plume.

She explains that, as we all have seen, chemical rockets have an obvious exhaust plume that indicates thrust. The same is true of a sheared-flow Z pinch which produces plasma exhaust. Her research examined the density and temperature of this plume. Her results show that the hotter gases move outward when the gas expands outside of the Z-pinch chamber, signaling acceleration and producing more thrust, which is a good indicator for successful space travel applications.

Professor Uri Shumlak noted, “Michelle’s careful measurements and analyses are topics in our advanced graduate courses, but Michelle was able to learn the material and provide insight into the inherent collimation of the exhaust plasma, which would greatly simplify a fusion rocket design”. 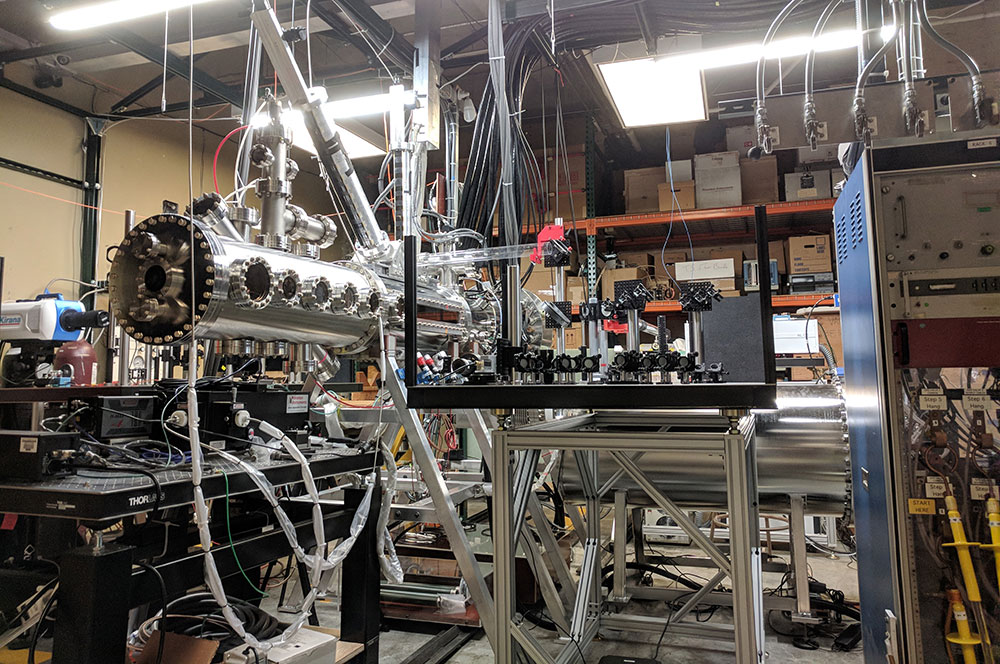 The UW Z-pinch machine is compact and easily fits in the Flow Z-Pinch Lab, an advantage over other designs.

What is a Z pinch and how is it unique at the UW?

To fuse ions and produce fusion energy, plasmas must be heated to high temperatures (108 Kelvin) and stably confined with magnetic fields.  The Flow Z-Pinch Lab magnetically forms and compresses plasma in a 50-cm long column, the Z pinch, with plasma flowing along its length, which, in turn, stabilizes it – a technique called sheared flow stabilization developed by A&A Professor Uri Shumlak.

What is unique about the Z pinch at the UW is it produces longer lengths of stabilized plasma for longer lengths of time than others. Most of the other Z-pinch devices, for example Sandia National Lab’s Z Machine, require massive machines that produce plasmas that are approximately 1 cm long and last for 1-10 nanoseconds before instabilities destroy the plasma confinement. Attempts at stabilizing the Z pinch have focused on implementing external magnetic fields, which have improved stability but introduced additional complications.

By using sheared-flow stabilization, our Z pinch, which fits into a much smaller machine, maintains stability for 10-100 microseconds even in a 50 cm long plasma - that is, 50 times the length of plasma for 10,000 times the length of time than the Sandia Z machine. While the Z machine has produced much higher plasma parameters (plasma density, temperature, and fusion yield) than we have achieved, we have a potential path to surpass those parameters if our scientific understanding holds. Also, the simplicity of our machine results in a compact, low-mass design that is less expensive and better suited for spacecraft.