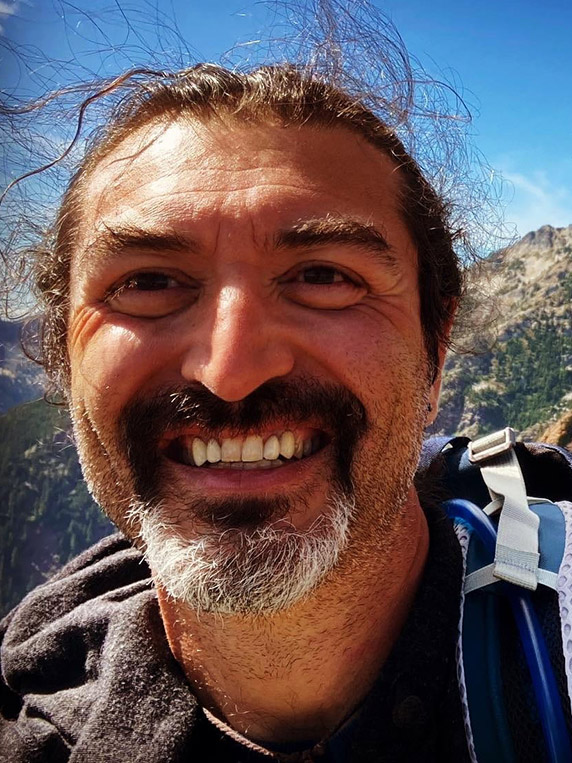 Researchers in A&A’s Computational Fluid Mechanics Lab discovered a new law of fluid mechanics, a branch of physics, that will aid the future of aircraft design. The “Law of Incipient Separation” defines the maximum slope of an aircraft fuselage to avoid the separation of airflow that increases pressure-drag. Drag is the aerodynamic force that opposes forward motion.

Getting the slope of the fuselage right will reduce the drag and create a more efficient aircraft to reduce fuel consumption. A new paper written by Associate Professor Antonino Ferrante, Dawei Lu (M.S. 2019) and doctoral student Abhiram Aithal defines the parameters of this newly-discovered law.

A visualization of the relation of the slope of the jet’s afterbody to flow separation. Image credit: Cessna Citation X - N299CX - Gears Up - Wells Fargo Bank Na Trustee Corporate Jet - Waukegan Regional Airport by tncountryfan is licensed under CC BY 2.0. 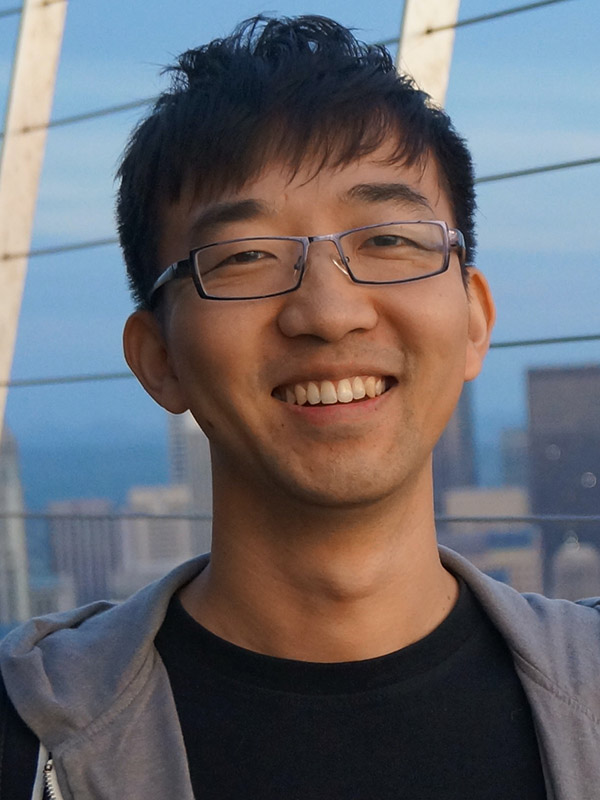 Says Ferrante, “I had an intuition that the law existed – nature follows laws that are just waiting to be discovered. Dawei and Abhiram worked out the simulations and data-analysis to prove it. We were able to discover a law that predicts the maximum slope a curved surface like the fuselage of an aircraft can have to avoid airflow separation based on the flow variables and few geometrical parameters to avoid flow separation.”

Lu described the process of proving the law’s existence, saying that they first searched for an aircraft fuselage geometry from NASA in fluid mechanics literature. This geometry is an analytical model used to run computer simulations of aerodynamics. They first ran simulations with varied heights using this single geometry to find the slope value where flow gets close to separation. Next they ran hundreds of simulations for different geometries and flow parameters and filed a patent on these new geometries which will aid further research (U.S. Patent Application 63/027,041).

“We had difficulty seeing the correlations of the data points at first,” Lu said, ”but after adjusting our methodology, the scattered data collapsed closer to one line on the plot - the maximum slope of flow separation.”

“What surprised us most,” Lu continued, “was that the maximum slope of the aircraft body and not the maximum curvature or the shape of the curved surface dominates this phenomenon.”

Air is a fluid

The team is working on calculating the law’s more accurate coefficients by using more advanced numerical simulations. Ferrante says, “What is exciting is that we will be able to tell airplane designers that given a height and length of the aircraft and the general flight conditions you are expecting with this aircraft, that there is a defined maximum slope for the aircraft body that they should not exceed to keep the flow attached.” Thus far, the law has been determined for an incompressible flow, which covers flow aircraft such as small prop planes that travel much slower than the speed of sound. The team is working on including expanding the dataset to faster commercial airplanes. 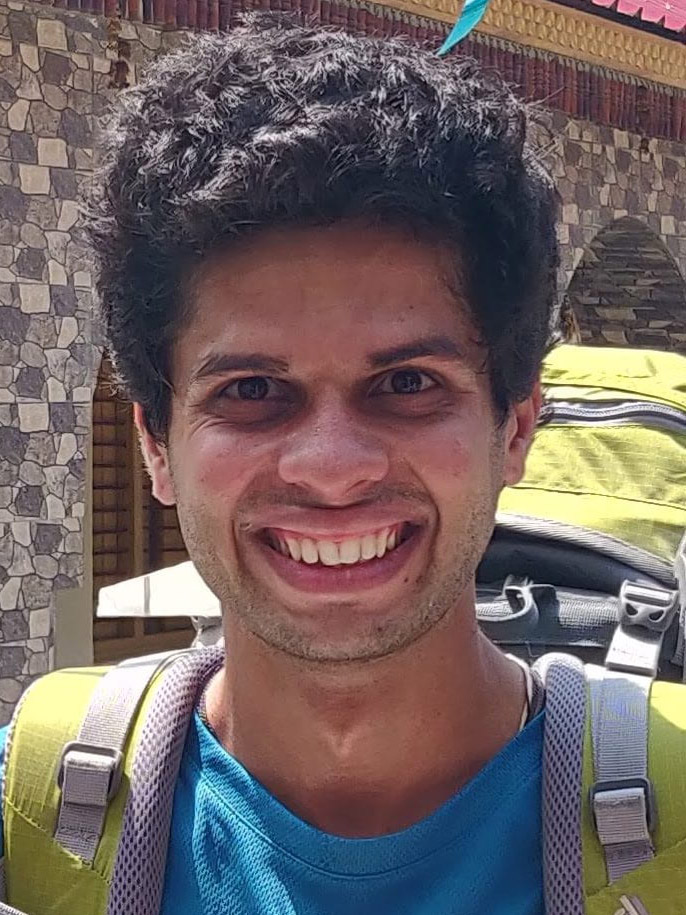 While the design of aircraft bodies may not seem to have changed much in the last several decades to outsiders, small changes bring large rewards. Slightly adjusting designs, such as the fuselage shape of an aircraft to get as close to flow separation as possible while keeping the flow attached could mean large savings in fuel and lower emissions for the aviation industry which contributes about 2.4 percent of global emission.

Ferrante says, “Climate change is a huge motivator for me. If we can decrease airline fuel consumption by a few percent simply by adjusting aircraft design through the discovery of this new law, the statistic may seem small but on a global scale, that is a great accomplishment in reduction of fuel consumption and fossil fuel emissions.”

Access the original paper: Law of Incipient Separation over Curved Ramps as Inferred by Reynolds-Averaged Navier–Stokes

The CFM Lab has a new website and url. Visit it at https://sites.uw.edu/cfmlab/.