A&A researchers won second place in the team category for applying machine learning to evaluate the size of perforations on the folds of an origami structure developed in the Laboratory for Engineered Materials and Structures. This particular origami structure, when arranged in a repeating sequence, has been shown to reduce impact forces and shows promise for applications in reusable spacecraft landing infrastructure and more. The lab had found that adding perforations to the folds improves the precision of the folding motion, so this research team applied machine learning to evaluate the resulting folding performance with different-sized perforations when the structure is compressed. 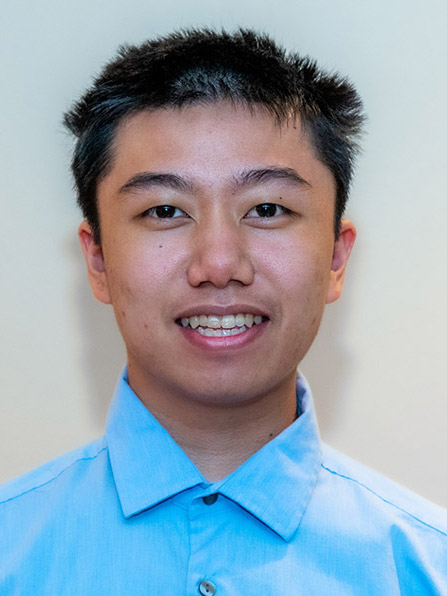