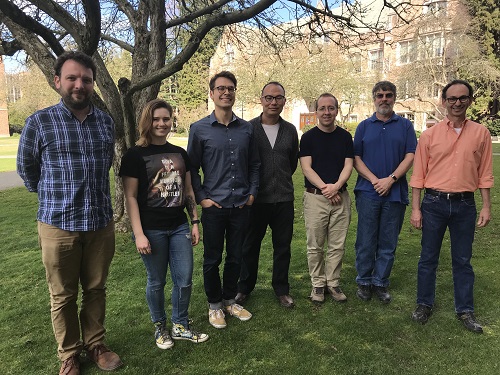 While the Z-pinch is not a new plasma confinement concept, it was largely abandoned as a path for fusion energy because the plasma was not stable, which limited how long it could be confined. To get around this issue, we exploited the fact that flows can stabilize plasma, and our flowing plasma was maintained five thousand times longer than a static plasma. We also observed the sustained release of telltale energetic neutrons signaling nuclear fusion. Because this approach provides a path to nuclear fusion without coils, it could be used in the future for long-duration fusion burns in a compact and low-cost device. 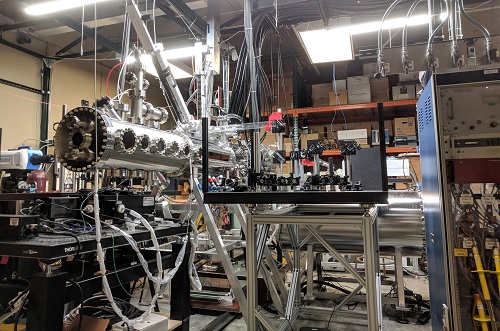 The Z-pinch in A&A's FuZE Lab.

Our paper, Sustained Neutron Production from a Sheared-Flow Stabilized Z Pinch, has been published in Physical Review Letters.

Katherine Wright, Senior Editor of Physics, published a summary of the paper: Synopsis: Igniting Fusion in the Lab.