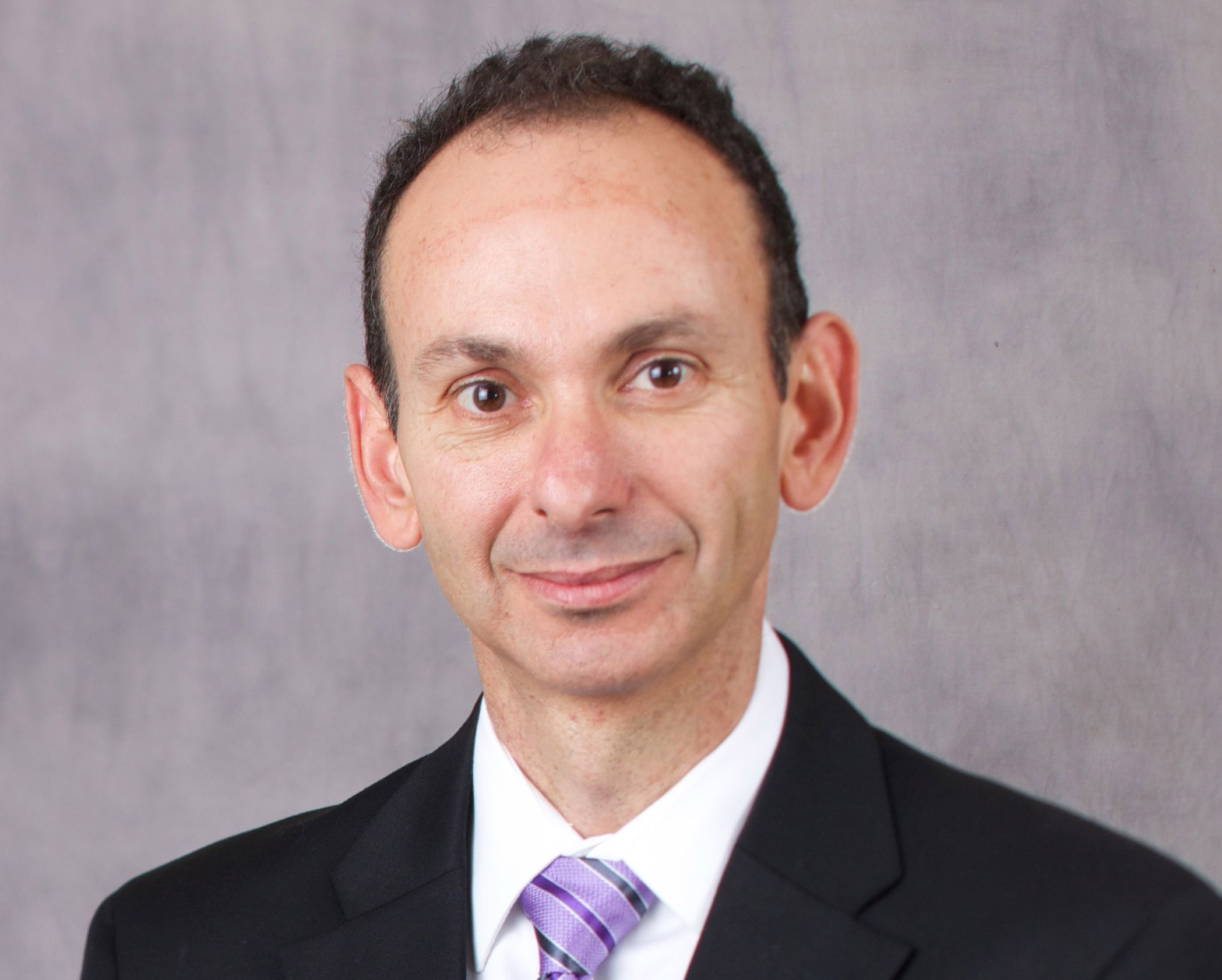 Professor Shumlak completed his undergraduate work at Texas A & M University in 1987 and then obtained his PhD in Nuclear Engineering from the University of California at Berkeley in 1992. After finishing his graduate degree, he was a National Research Council Associate at the Air Force Phillips Laboratory at Kirtland AFB. At the Phillips Lab, he wrote MACH3, a 3-D, time-dependent magnetofluid code for non-ideal plasmas in complex geometries. Professor Shumlak joined the University of Washington in 1994. He is actively involved in research and has been invited to speak at numerous international conferences. He still maintains close ties to the Air Force Research Lab and often performs research in support of their applications.

Professor Shumlak's research areas are plasma physics, theoretical & computational plasma modeling, innovative magnetic plasma confinement for fusion energy, and electric propulsion. His work includes theoretical and experimental investigation of the stabilizing effect of sheared flows in magnetically confined plasmas. A flow-stabilized Z-pinch would have immediate applications as a near-term fusion thruster for space exploration and a compact fusion energy source. The concept of flow stabilization would also have applications to other magnetic confinement devices and astrophysical plasmas. The flow Z-pinch concept has also been developed into an extreme ultraviolet (EUV) light source, which is applicable for next generation lithography. Professor Shumlak develops advanced plasma modeling algorithms that use an approximate-Riemann solver and high-order finite element methods for studying the time evolution of plasma dynamics. Professor Shumlak also researches electric propulsion devices. He recently developed a novel method to produce high current ion sources based on using ultrasonic actuators to excite unstable waves in a liquid and applying an electric field to extract monodisperse, charged droplets. The source has applications to nanoparticle spraying, composite coating, and electric propulsion.

A&A's Uri Shumlak has been elected a Fellow of the American Physical Society for his Z-pinch research.