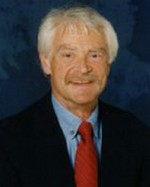 Dr. Vagners retired from full time teaching duties in September 2002, and remains active on various research projects. His research interests have been in the application of unconventional control techniques, i.e., artificial neural networks, fuzzy logic and evolutionary programming, to control systems design. Most recently, his research has focused on autonomous and semi-autonomous Unmanned Aerial Systems (UAS). He has been working on cooperative path and mission planning for multiple UAS as well as risk assessment of UAS missions. Helen Kuni is a graduate student in the A&A Department. She has been with AFSL since March 2017 and has worked on a wide variety of projects, including those involving navigation systems, aerial mapping, and vertical takeoff and landing systems. She served as Director of Flight Operations beginning in June 2018, and continues to assist in overseeing the running of the lab, as well as our flight testing program. She is interested in Guidance, Navigation, & Control, flight operations, and flight testing. Karina Bridgman is an undergraduate researcher in the Aeronautics and Astronautics Department. She started with AFSL in June 2020 as the Director of Flight Operations, overseeing flight test planning and day-to-day operations in the lab. She is interested in operation management, flight testing, and aircraft guidance and control. 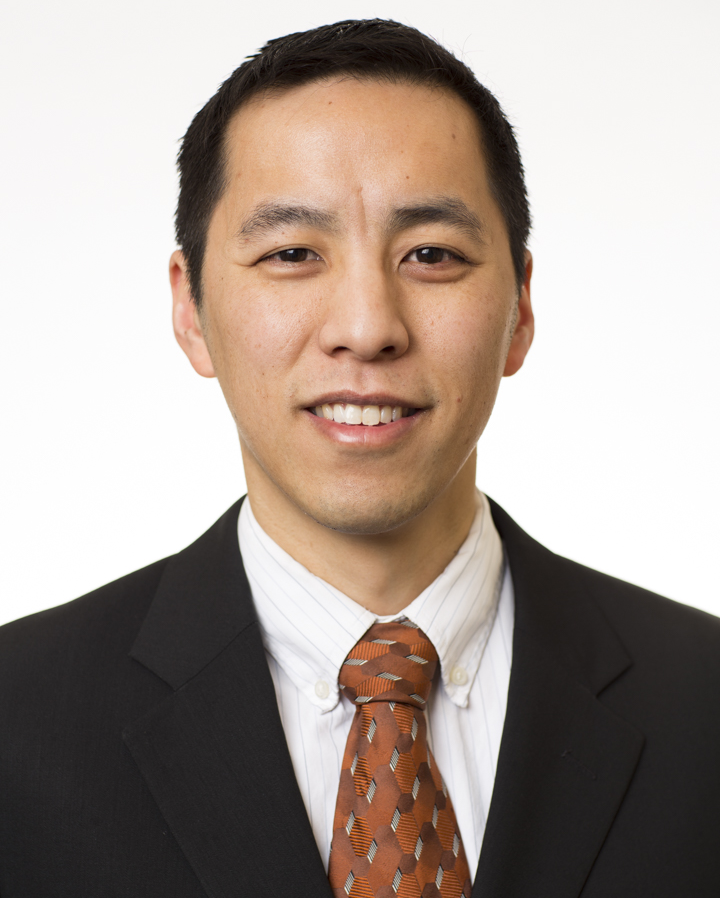 Danny Broyles is a Ph.D. student in the A&A Department investigating guidance, navigation, and control algorithms for autonomous unmanned aerial systems for use in wilderness search and rescue missions. His research interests include navigation, sensor fusion, machine learning, and optimization. He received a B.S. in Electrical Engineering from the University of Washington in 2013 and an M.S. in Electrical Engineering in 2018 from the Air Force Institute of Technology. 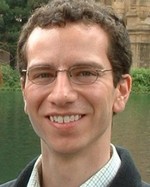 Kris is a Ph.D. Candidate focusing on novel control systems for industry deployed UAS. He has held previous engineering positions at Insitu and Aerovel. Abhishek is an undergraduate student in the College of Engineering who has been with AFSL since April 2019 as a full-stack developer in the LARI team. He is interested in autonomous systems and their applications in the aerospace field. Athil is a senior at the University of Washington majoring in Aeronautics and Astronautics and minoring in Applied Mathematics. His interests are in flight controls systems and simulation development. Outside of his academics and career goals, Athil loves to go fishing and enjoys playing tennis. Chris has been an undergraduate researcher with AFSL since January 2019. His interests include the applications of UAVs. Shawn is an undergraduate researcher in the College of Engineering and has been with the lab since August 2018. Shawn is on the software development team for the lab and is interested in machine learning and path planning. Eli graduated with a B.S. in Aeronautical and Astronautical Engineering from Purdue University in May 2020, and will begin his M.S. studies at Purdue in the fall, with concentrations in aerospace systems and astrodynamics. He previously worked for AFSL between June and August 2019. He currently works on photogrammetry applications and flight operations. Hunter has been a UAS pilot for the last two years and through his experiences he has flown in Australia, Baja California, Alaska, and Oregon. These experiences were for many different projects that were all looking at baleen whale behavior and health. Kenny is a junior in the college of engineering and is interested in drones, flight testing, and researching the various ways that drones and other aircraft can be utilized in our world. Kevin is an undergraduate researcher in the College of Engineering and prospective Computer Engineering major. He has been a researcher in AFSL since Autumn 2018. He is currently on the software development team for the LARI project.

We are always looking for new researchers of all skill levels who are passionate about aerospace engineering and Unmanned Aerial Systems. Please fill out the member application. We will contact you if we feel you are a good fit for the lab.